Our Board of Directors is made up of chorus members who are community leaders, each bringing special talents
and strengths to the group in order to support and serve our artistic team and the chorus.

The Board of Directors for Peninsula Singers meets monthly after the Monday rehearsal.

Our Non-Board Volunteers are also choir members who contribute their time and talents to our organization. 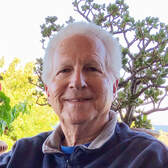 Marty Jansen: PRESIDENT
Contact Marty with the email linked here!
​Marty Jansen is president of Peninsula Singers. After earning a degree in microbiology from the University of Massachusetts, he served in the US Army in Southeast Asia, and finished his formal education with an MBA at the University of Arizona. After moving to San Diego with his wife, Charlene, in 2010, he joined Peninsula Singers at her suggestion, and is now in his fith year with the chorus.  Marty has run two marathons and won a 10K road race in New Hampshire. His favorite activity is flying (private pilot), but scuba diving, walking, biking, and tennis are also favorite things to do. 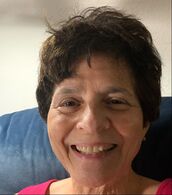 Becca Bierman: Vice President
Becca is a Singer, Dancer, Actress - Who earns her living as a Child, Adolescent and Adult Psychiatrist. She has been an active member of Peninsula Singers and a small group called "The Divas" for many years. She is thrilled to be singing in person together again. ​ 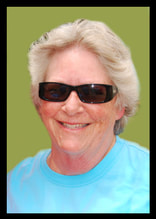 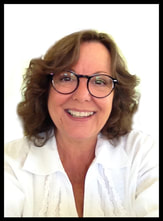 Erin Frankel: LIBRARIAN
Contact Erin with the email linked here!
Erin has been the librarian since the beginning of Peninsula Singers. She is very proud of our group. She looks forward to each new season and can't wait to sing!  She has been married for 31 years to Fred and they have two grandchildren and two wonderful daughters that she would love to tell you about.  Erin grew up in San Diego and has lived in Ocean Beach for 35 years. Welcome to Peninsula Singers where we Enrich, Educate and Entertain! 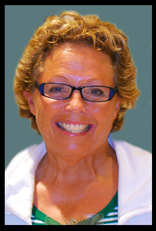 Becky Greene: SECRETARY
Contact Becky with the email linked here!
Becky has been a member of Peninsula Singers since the inception of the choir.  After singing in the shower, the car, and at the beach her whole life, Peninsula Singers is the first choir she has been a member of. She has enjoyed all types of music: popular and classical alike. One of the highlights has been singing in a mixed-voice quartet, first called The Four Flats, and then renamed The Quarter Notes. She and husband Frank have been married for 40 years. They have raised four children on the Point, have three grand daughters and a fourth grandchild on the way! 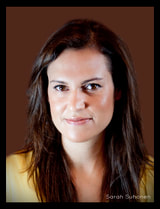 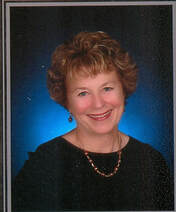 Treasa Skiles: SOCIAL
A Peninsula Singer for 10 years, who started singing in elementary school and continued to be a "shower singer" ever since. Singing brings Treasa joy. She's lived in Point Loma for the past 22 years, returning to San Diego after 24 years as a corporate gypsy traveling to Los Angeles, Atlanta, and Detroit. Her two sons, one lives in Pacific Beach and the other in Mill Valley, have families. Between them she has 5 grands. They, too, have inherited the "music" gene. When she's not singing, she plays golf, paints, or power walks. 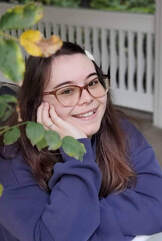 Carly Stacey: WEB DESIGNER
Carly Stacey is a Broadway San Diego award winning actress in musical theatre. Her most recent shows include Chicago, and The Rocky Horror Show at San Diego City College where she recently graduated with her degree in Visual and Performing Arts.
She's thankful for this new opportunity assisting and performing with Peninsula Singers.
NON-BOARD CHAIRPERSONS & VOLUNTEERS 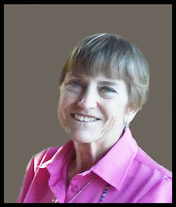